Internet connection has been difficult since last week because of weather conditions from both rain storms and the sun.  The wifi signal is carried here over the air, there is no cable connection, so the wifi is itself effectively delivered by wifi (just having one wifi connection back at home can be frustrating, imagine this?!).

I’ll keep this blog brief because the connection may be lost soon.

There’s been a lot of coming and going within the Community since last Friday.  The Founder and other members of the Community Team hosted a 2 day seminar for parents, many from Moscow.   I chatted with some of the parents who attended the seminar which appeared to be about how to manage problem children, although the children that they brought with them actually seemed to be quite well-behaved.  One parent advised me over dinner how she had visited the UK and enjoyed English pubs.  This made me think just how much I too like English pubs, or Irish, Welsh, Scottish… – but it is interesting that all recollections and stories I have heard while on this trip are nothing but complimentary about visits that have been made to all over the UK.

As well as the seminar, the older children returned home early from Seaside Camp.  So Saturday night felt as though numbers had almost doubled.  That evening featured films made by and starring the children.  One film was about 2 nations at conflict and striving to make peace which they do by working together and harmonising.  It was really well shot, using just an I-Phone, and featured many of the places you can see in the pics within my blogs over the past 2 weeks.

Because of the seminar rest day was moved from Sunday to Monday – although yours truely was only made aware of this en-route to the shower with plans of relaxing, a little light exercise and reading up on world affairs, cricket and Wigan Warriors.  All these plans were thrown out of the window in that instance but made Monday more enjoyable as a consequence which concluded with a very pleasant dinner with 2 families followed by Jenga and… a beer!

Apologies there are no photos to share today, it takes a painful amount of time to upload them, but I hope to have some interesting pics for you on Thursday/Friday.  If you’ve not added a comment but are reading these pages then please send a message using either the comments box below or the Contact page.  To those who have already contributed, it’s been great to hear from you.  Thanks for reading.

Happy Independence Day to American friends of this blog.  Meanwhile back in Britain, I’ve been reading that you’ve had the hottest day since records began with railway lines buckling because of the heat and helpful advice from the tabloids such as drink water and remove your tie to feel less hot.  I haven’t shared this advice with my Russian friends but know many of them are already aware of the excessive Health & Safety culture in the UK and would be as amused upon hearing of this as much as I would be grimacing sharing it with them.

Highlights of recent days include chopping firewood (wait, it does get better…), a glorious walk along the river with the children to collect leaves and flowers for tea, a further bonfire and music evening, a visit to nearby town Obninsk plus a vodka night (…well, you knew it was going to happen at some point?).

Thursday I visited Obninsk which is approximately a half hour’s drive.  A foster parent needed to take some children to the dentist which provided the opportunity for me to get a lift in the car and explore for a couple of hours.  Obninsk was originally a “closed town”.  It is the site of the world’s first nuclear power plant to generate electricity for national use and originally was mainly inhabited by scientists, engineers and teachers.  It was top secret stuff when built during the ’50s.  I had sufficient time for a spot of retail therapy at the shopping centre, to explore some of the streets and to visit a nearby park, but not enough time to visit the museum or other tourist attractions.  Here are a few pics from my visit to the town. 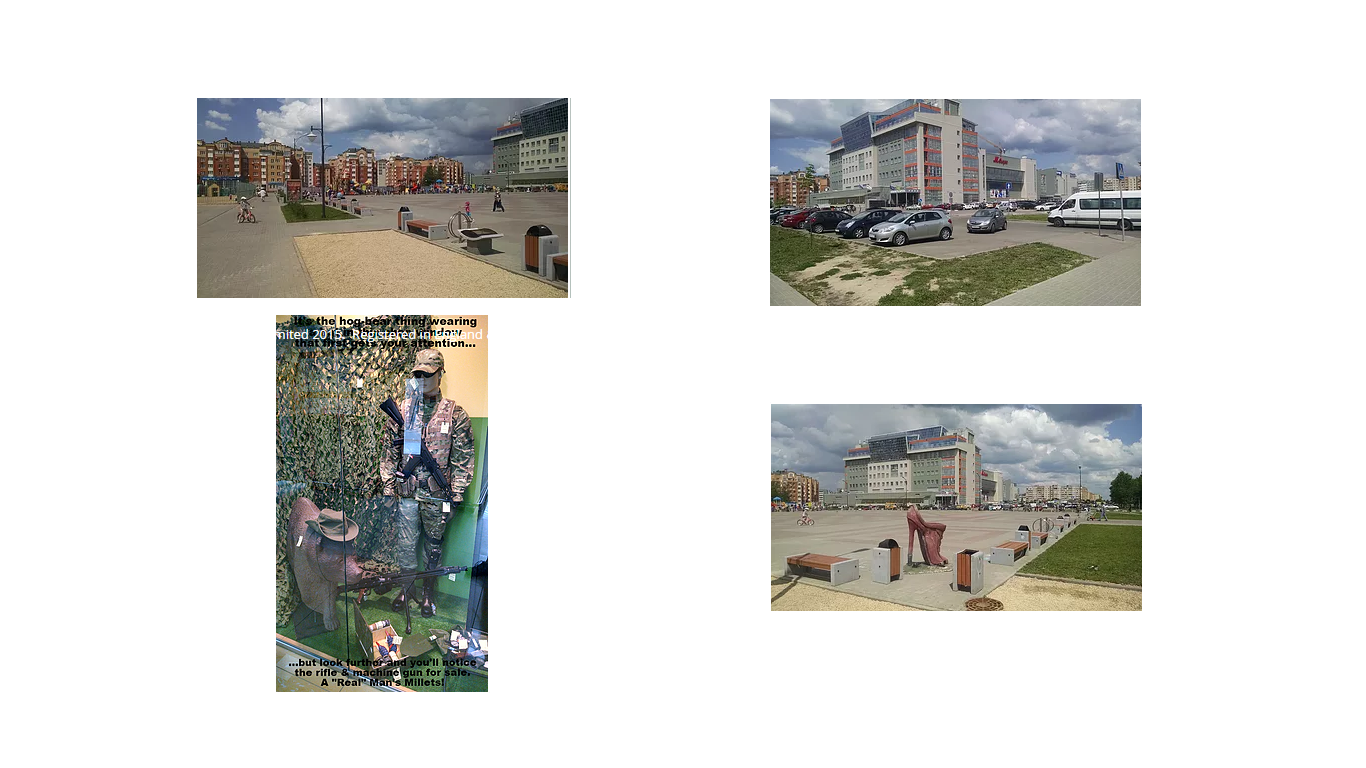 A walk to collect leaves and flowers to be dried for tea, plus music & food around a bonfire… 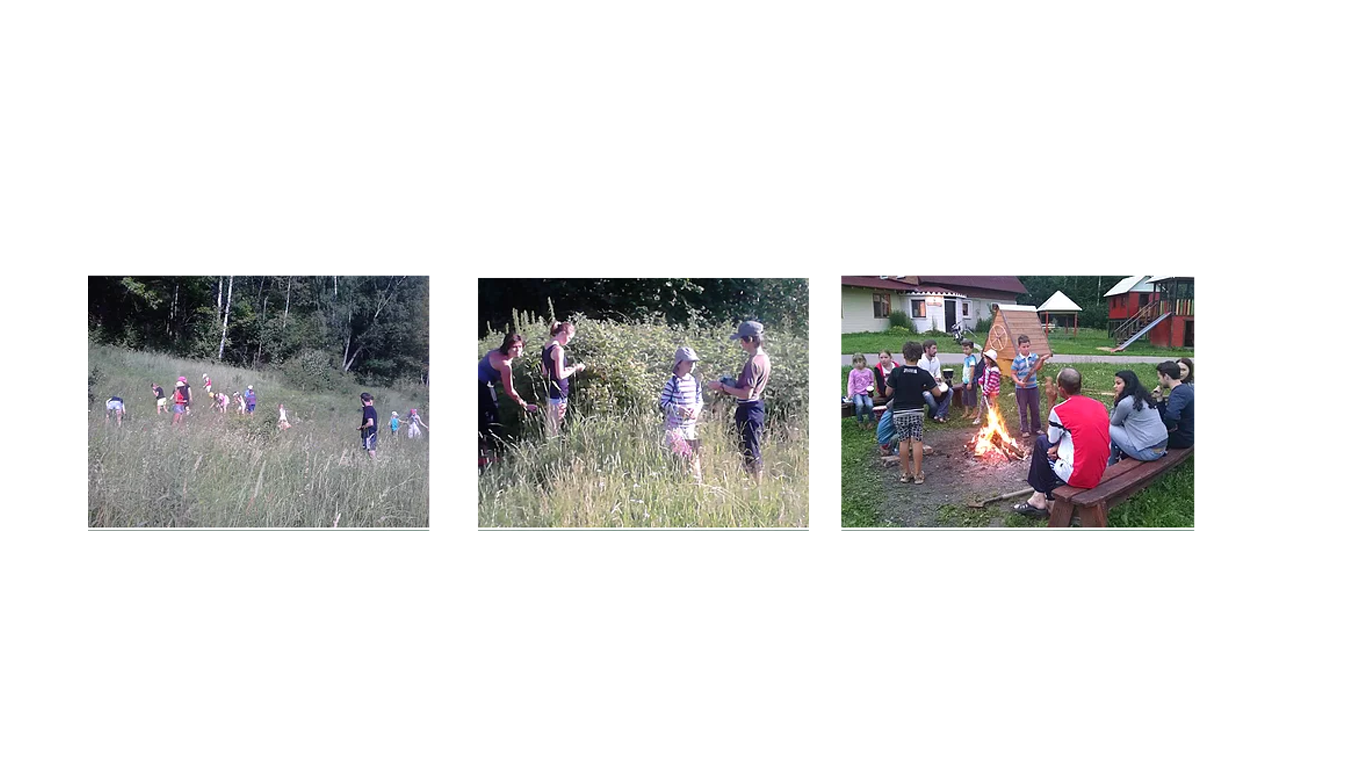 Russian Jokes of the Week…

Lawyer asks :
– Are you sure you tried everything to convince your husband not to get divorced?
– Of course I am sure,there is not even one not broken plate left in the house.